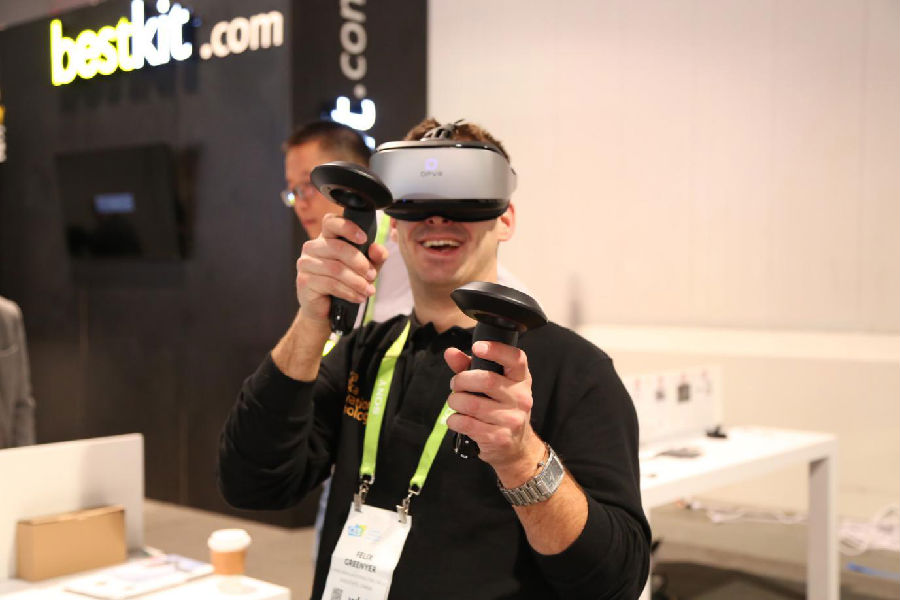 Who Will Seize the Opportunity of Huge VR Global Market?

After two years of development, the global VR industry is coming into a steadily growing stage. According to the latest data from SuperData, the global VR market is expected to reach $37.7 billion by 2020, ten times the size of 2017. In addition to the three famous branches, the domestic VR enterprises are becoming stronger and gradually going global. Their performance on the international stage is expected.

On CES2017, DPVR has launched the high-end 360° positioning PC VR DPVR E3 Polaris. During the Tmall double eleven in 2017, of high-end PC VR and AIO, DPVR has won both champions on sales volume ＆ sales figure. Besides, DPVR has established close cooperation with the equipment providers and operators in telecom industry, like HUAWEI, China Mobile and China Telecom, etc., to open a new era of cloud VR through the upcoming 5G technology. Cloud VR technology can not only render in the cloud and reduce the cost of terminal hardware, but also bring more new users through the operator network which inspire the content developers’ creative enthusiasm. 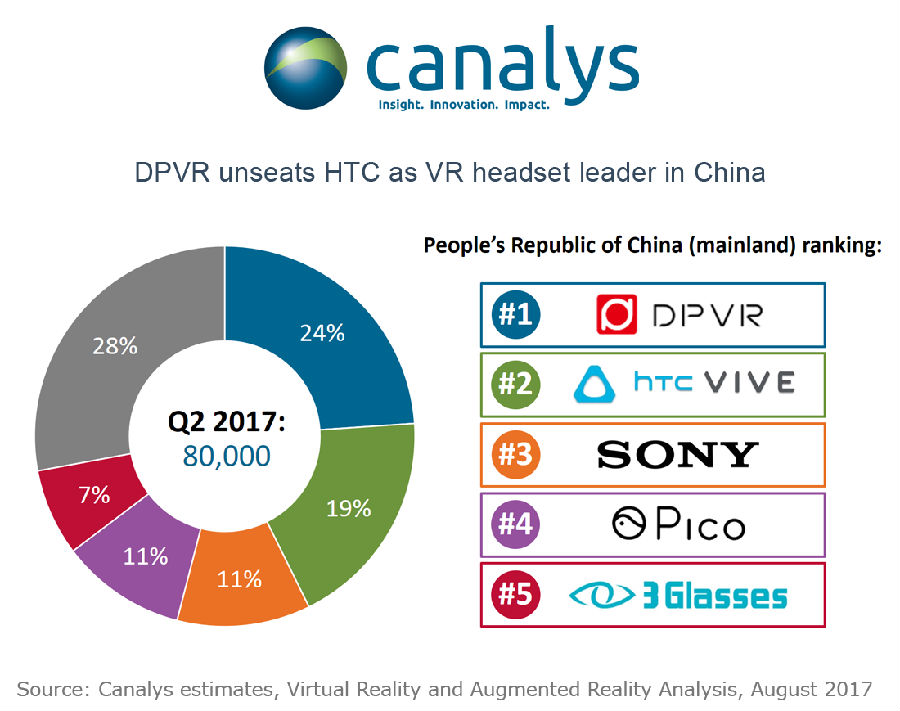 DPVR has become the leader of China’s VR market with its product portfolio and active competition. In 2018, DPVR will focus on the global market and actively explore the overseas market. At the scene of CES2018, nearly 100 major North American clients were invited by DPVR for consultation and cooperation. 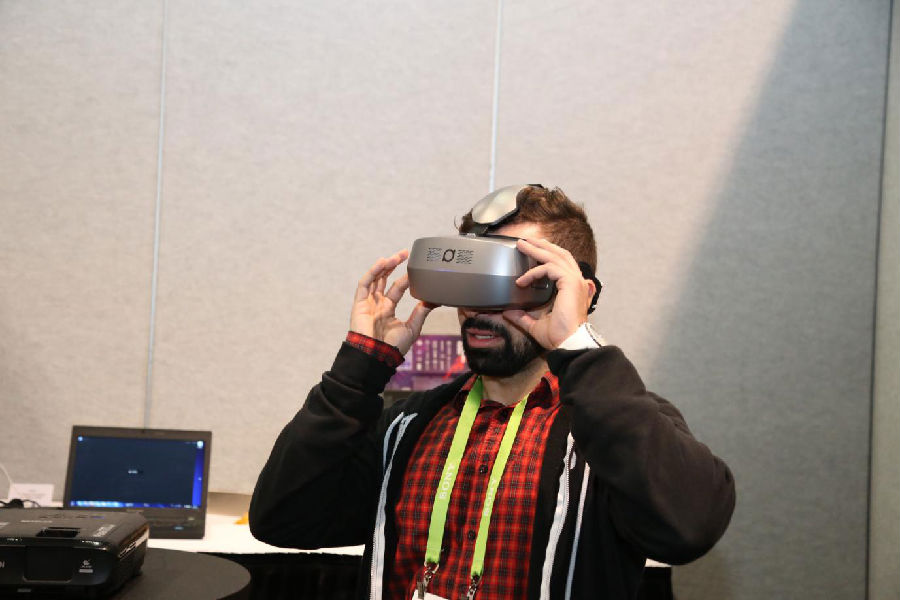 From the geographical distribution of CES2018 exhibitors, it is not difficult to find out that Chinese technology companies are actively moving towards the global stage, and the "Created in China" has burst with huge energy. Expect the performance of DPVR in the global market.